A Life in the Life of Okechukwu

I woke up this morning and grabbed my journal and miscellaneous scratch pads (digital and analog) and tried to think about the things that I wanted to accomplish in 2018. While I was brainstorm a task came to my mind that I’d been procrastinating on because, frankly, it filled me with fear.

I took a moment, put my pen down and felt the fear inside.

I looked at it. I felt it viscerally. It seemed to reside just a bit above my stomach. Somewhere halfway between my heart and my belly button. I could feel the discomfort it was causing me to feel about doing something that I knew I needed to.

I suddenly knew that on this first day of the year, it was really important that I not brush fear under the rug but turn and face it. That I call B.S! on the feelings of fear, and so I did. I handled something that I’d been putting off and consequently watched fear melt into a memory.

I looked at the list of the things I want to do in 2018 and realized although I had titled them “adventures” they were all just me looking for opportunities to face my fear. I was trying to find the limit of my bravery and push up against it – growing more brave – day by day. 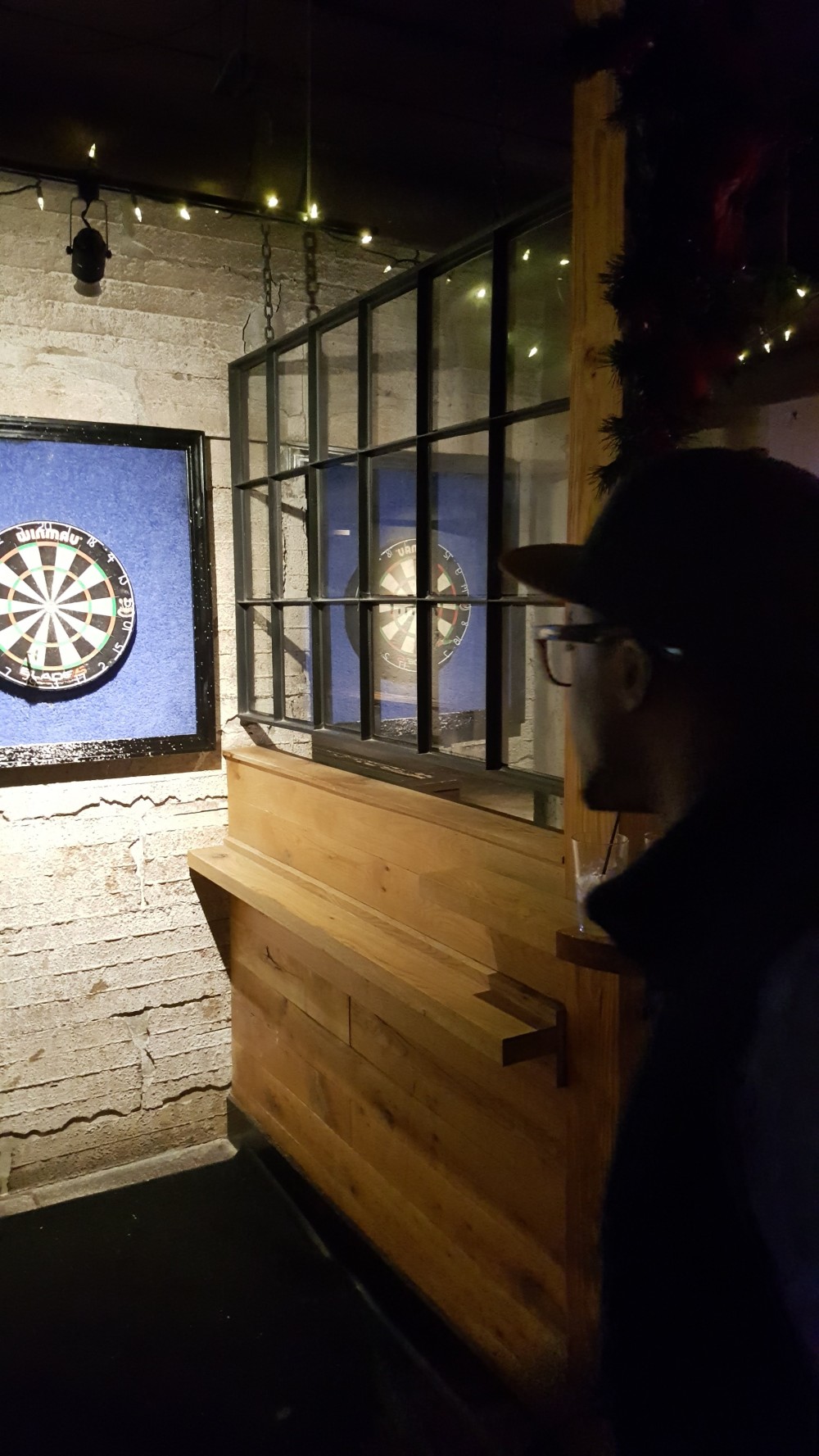 I realized that I one of the things I’ve been discussing with family regarding 2018 was living a life of faith, and not of fear. While living a life of faith sounds whimsical and something that should be accomplished while traveling internationally wearing embroidered scarfs and a hipster beard – I realized that real faith would require me to ignore feelings. To ignore programming that for whatever reason made being brave feel like it was going to lead to my death.

Faith is going to require me to believe the promises God made even when my body is yelling at me. Telling me that being brave will alienate friends, make me poor, or lead to me not having enough. I have to believe in what I know to be true about myself even when everything else in the world is telling me I’m weird, broken, or incomplete.

2018 is going to be a great year not because I listen to my emotions but because I’m going to listen to what I know to be true.

I may not have to bungee jump in 2018 to find an opportunity to exercise my bravery muscle.  I may be able to pick up a phone, walk over to someone I don’t know, share an unpopular opinion or befriend someone who I wouldn’t normally.

Opportunities for bravery are everywhere.